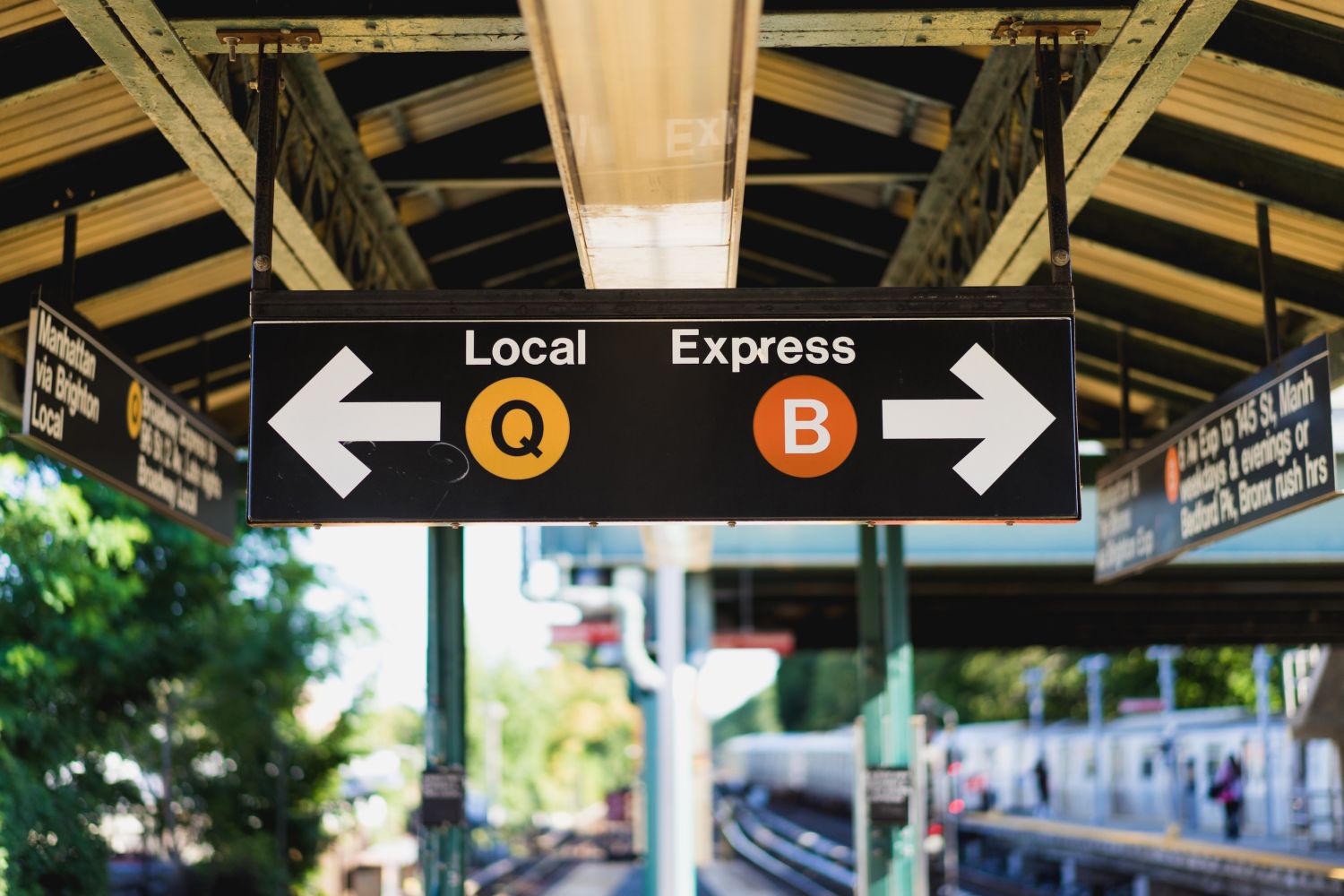 Photo by Dan Gold on Unsplash

As a writer and consultant, part of what I do professionally is advise authors how to use the Internet to build their platforms. In publishing parlance, “platform” means the total number of people you can reach about your book. It’s the sum total of readers, TV viewers, podcast listeners, email and blog subscribers, Twitter followers, Facebook friends, attendees at public speaking events and readings, stalkers, and so forth.

The theory is, the bigger your platform, the more buyers you’ll have. Also, your friends will have friends, and they’ll have friends, and so forth, kicking off a word-of-mouth effect and reinforcing your relative influence (because the more people who appear to be talking about you, the more popular and important you must be).

Making friends and being open to communicating with strangers is certainly a huge part of platform building, but there’s another enormous component that I feel is very often neglected by writers, particularly un-agented, self-published writers: the Be Everywhere Effect.

What Is the Be Everywhere Effect?

The Be Everywhere Effect is very simple: you need to be everywhere your readers are. Surround them. Heap yourself upon them. Suffocate them with your omnipresence. Make it impossible for them to ignore the fact that you have a new book coming out. Usually, as a writer, the best way to do this is to write. Constantly. And, of course, to publish.

As an active participant on Twitter and Facebook and as an avid reader of all kinds of media, I see mainstream writers do this every single day. I am constantly choked and suffocated by authors, and guess what? It works. I either order their books online or put them on library hold. I then rate and review every single one on Goodreads, doing my part as a cog in the machine to promote good writing.

Here are two excellent examples of The Be Everywhere Effect that I’ve noticed the past few months.

Case #1 – College Acquaintance.  College Acquaintance is my age, from my undergrad class, and has worked in New York women’s magazines since graduation. I first became aware of her work about a year ago, when people on Twitter called her out for saying something controversial about a TV show on her magazine’s blog. I read about the controversy, read her original post, and made a mental note: “She has an interesting career.”

Less than a year later, I started seeing her again. She published two articles in The Atlantic. She published an essay in Poets & Writers magazine. She published a “Modern Love” piece in the New York Times. (I think; maybe I’m making this up, but does it matter? Note how the Be Everywhere Effect has led me to possibly credit her for writing something she may not have written.) She was, for a while, popping up in everything I read. Now I know she has a book coming out and what it’s about. When it’s available, I’ll read it. She’s earned herself credibility by being in outlets I respect, and she’s persuaded me she can write by writing things I enjoyed reading.

Case #2 – Cheryl Strayed. Columnist and memoirist Cheryl Strayed is on fire. She had two books come out this year. How do I know this? First, I learned about her via word of mouth, in a memoir and essay writing class in which one of my fellow classmates gushed about her “Dear Sugar” column in the online literary and lifestyle magazine The Rumpus. I started reading The Rumpus, then following the magazine on social media. When Sugar’s identity was revealed as Cheryl Strayed, I started following Strayed on Facebook. Ultimately, I ordered her book, Wild, and read a few of her advice columns in The Rumpus archives.

Wild is a huge hit, and for the first half of this year Strayed has been everywhere with it. She already ruled the web thanks to the influence of The Rumpus, but Wild, a memoir about a solo backpacking trip to help her recover from grief, ensured that she was showing up on Oprah.com and in many women’s magazines.

Sometime in the last month, Strayed switched gears to also promote Tiny Beautiful Things, a collection of her advice columns. How do I know she’s promoting this second book? First, because she talked about it online. Second, because I opened my Sunday New York Times magazine yesterday and saw her name on “The Ethicist” column. This week she subbed for Ariel Kaminer. Now that’s a placement. Wow.

How Do You Build a Platform?

A scroll down through Strayed’s Facebook Page is an excellent primer for any writer wondering how to build a platform. The answer is, put the brakes on everything else for a while, write, and submit. Then write and submit some more. It’s time for you to Be Everywhere: signings, radio appearances, blogs, magazine columns. At this point, there is almost no form of media I could read without coming across a message about or from Strayed, which says to me that she has a great publicist, a solid support team, and an amazing work ethic.

Both of the writers in my case studies are agented and are with major publishers, so they do have an advantage. They can tap into a large network of well-connected people. Both probably have publicists as well (Strayed definitely does). If you’re self-publishing without an agent, you may not be able to land yourself a column in the New York Times or The Atlantic, but you can certainly hire a publicist who can help you reach out to the various outlets your target audience reads, be they in print or online. You can guide that publicist with suggestions and by sending her a list of the magazines, blogs, and journals you read. Tell her where you’d like to be; give her some ideas of what you’d be willing to write to be there; then be prepared to do the writing.

Don’t assume that you won’t be able to make a placement because you’re not (yet) famous or your book is self-published. These days every other article in the New York Times is about self-publishing. Maybe someone will want to profile you as one of the millions trying to make a go of it. Opportunities exist to get coverage if you’re creative. (Former consulting clients of mine with a small, niche press have published op-eds this year in both the New York Times and The Huffington Post, largely because they’re willing to hustle and because they hired an excellent publicist.)

You can make forays on your own as well. Research some markets and pitch yourself to write guest blog posts or to be a guest on a podcast. Be creative. Take risks. Flood the market.

Most importantly, clear out your schedule, because to do this right, you’ll need to dedicate yourself to it. Just remember that getting your name out there can be fun. Platform building can build your reputation, open unexpected doors, and even create new business relationships. It’s not a waste of time, but it does take time. It also, unless you’re a whiz with video blogging and radio, takes writing. Lots of writing. But you’re a writer… right?* This is what you do, and though you may not be getting paid to do it, remember that it’s part of your overall mission: to reach as many people as possible with your words. To smother, them, really.

I’m off now to read some library books by people who smothered me.

*If you’re not a natural writer–if your book is ghosted–remember that your columns, guest blog posts, pitches, query letters, and so on can be ghosted as well.