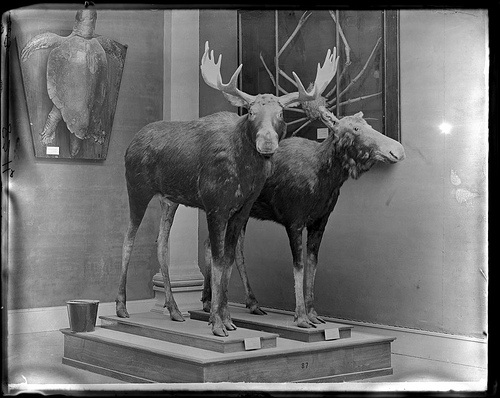 As a rational human being, I don’t subscribe to magical thinking. I know my thoughts don’t make things happen, and of course I don’t believe that coincidence is anything other than random chance. I’m a human, though, and humans like to look for magic;  finding explanations is a pitfall of being an intelligent creature with a brain that seeks out patterns.

All this is my way of saying that at times, I make a hobby of reading meaning into the odd happenstance of everyday life. Here are three of my recent oddities and what they could mean, if I chose to believe in a pattern which some call “fate.”

So do I believe in magical thinking? Sometimes, yes. I don’t allow myself to have thoughts of plane malfunction when I’m flying, for fear my mind will undo all the nuts and bolts that hold the wing onto the fuselage. But for the most part, no, I’m not a believer, just a logical, rational person who wishes coincidence had meaning. In this case, I think, the meaning would be quite clear: